Ghadeer is from Palestina – her mother language is Arabic, she wrote it
herself in English.

This is my first time writing and knowing that European people will read my article. This
makes me feel responsible and that I should be fully aware of what I want to say about
women’s rights.

I don’t remember exactly when I started thinking about the position of women in the world,
but it happened when I was a child, when I began to realize how bad I feel because of the
many things I want to do as a human being but I cannot because I am a girl!
I was looking around and wondering:

why not?!
My brothers are treated with respect and appreciation by everyone, for a reason I did not
know at that time.  But my sisters and I were not! The law imposed on us by the house system
was the following: You have to do everything the males ask!
Even if someone asked to take off his shoes!
This injustice was not only in homes, I saw it everywhere, in shops, schools, streets, mosques,
at work and in hospitals.
It was everywhere!
I grew up with a big question:

why?
The answer from the people in my country was:
God ordered it!
It’s stupidity to believe in a creator who created two specific types of gender and gave the
right to one to dominate the other and act like they always control the relationship and
forever, in what they think is the right way to increase their power to lead this relationship… in
their opinion.

But people without any logical reason believe that, or rather, men all over the world want to
be the distinguished sex and have the power, just because they have a male organ.
Here in Europe I see many differences, and I can also see how women enjoy freedoms
and rights much more than women in the Middle East. However, I see even by all the
efforts and support for women here in European societies and in all first world
countries, it’s not yet what women deserve.

As there is discrimination based on sex in the wages of work, holding important political
positions, and other things.

But despite this, I do recognize that the Western societies have been able to get back large
parts of women’s rights that men have stolen throughout history, based on male religions and
cultures, I really hope that the developing countries and the countries of the Middle East will reach
what the western civilization has already reached.
I also hope that women in Europe will be completely equal to men, politically and
professionally, and in all areas of life.

Indeed, the freedom of human societies is complete and crystallized, when women enjoy their
full freedom and the recognition that they are completely equal to men. 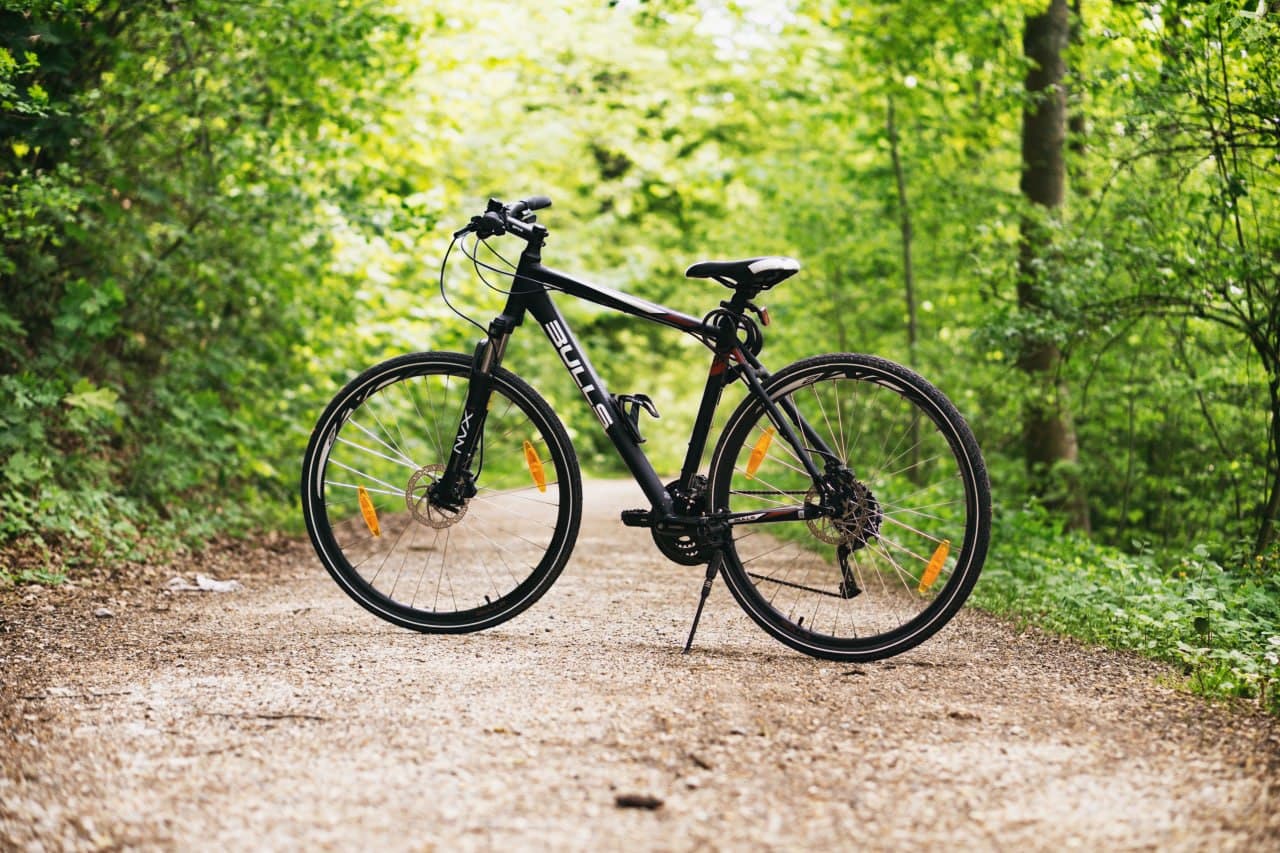 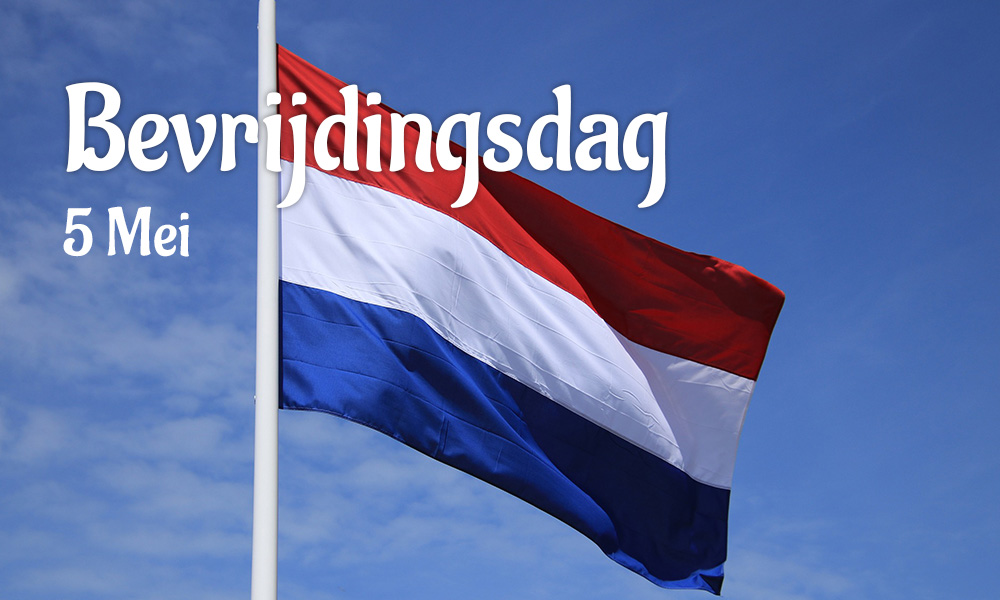 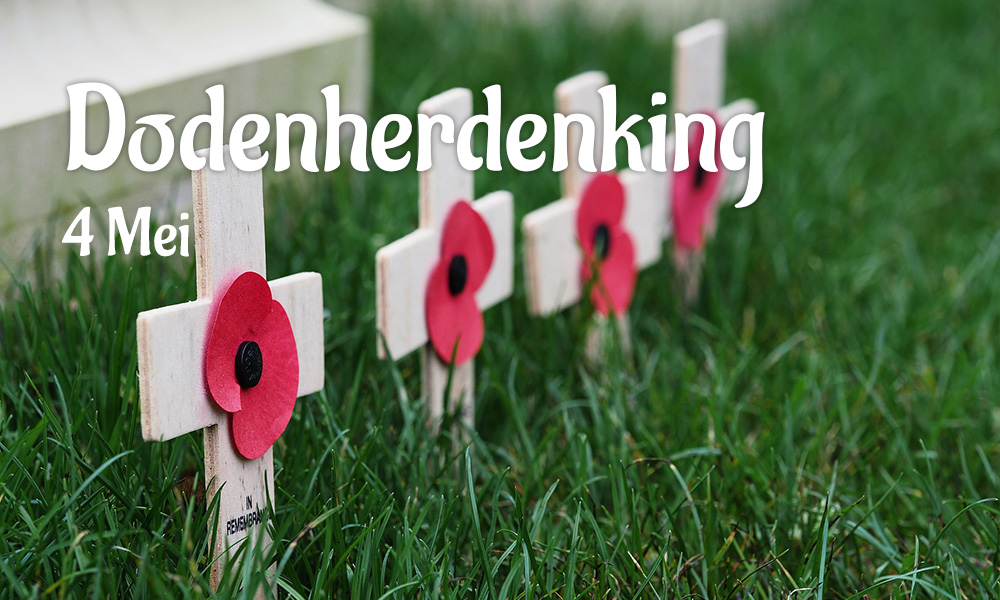 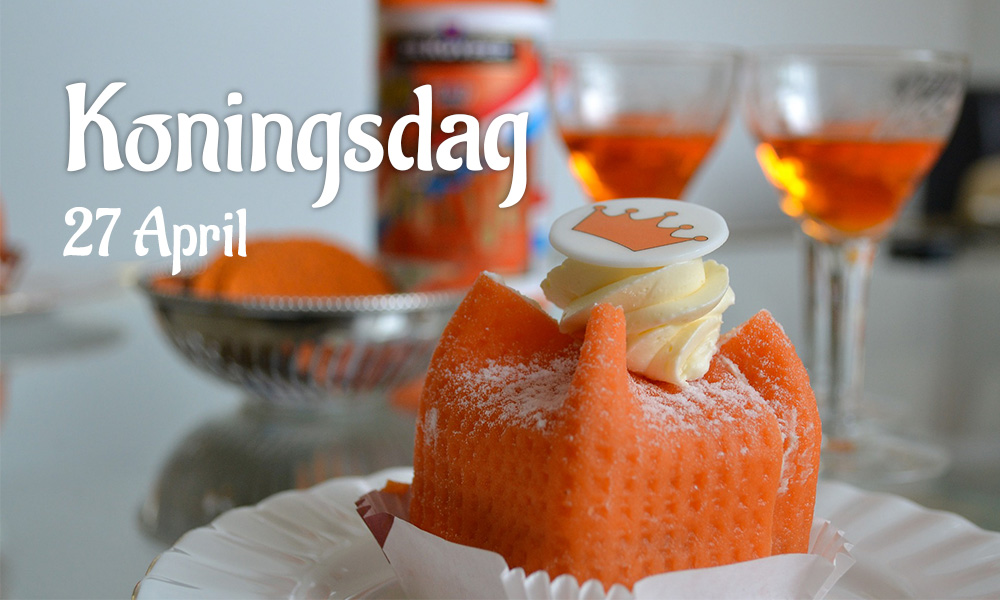