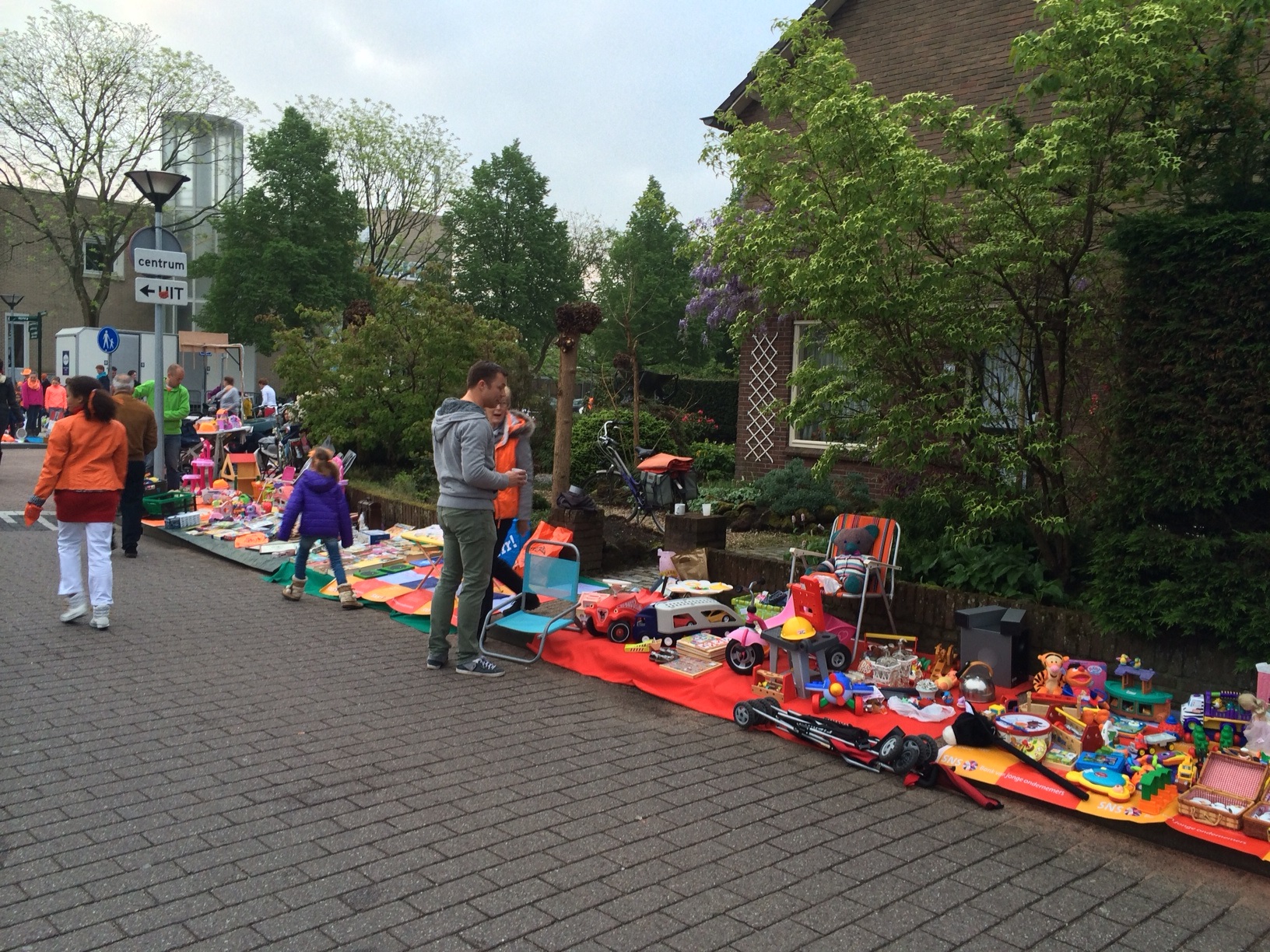 During Kingsday there are several activities. So there are inflatables all over the city. The shops are open till 5 p.m. At the market and in the shoppingstreet there is a nice market, which is called ‘vrijmarkt’. There are stalls with new stuff but als adults as well as kids sell for example toys an stuff they had ad home, and don’t use. They do that on a rug on the floor.

And what the Dutch traditional eat and do? Oranje tompoucen with the coffee and meanwhile nicely whatching the royals at the television! It’s always live at NPO1 or at the eveningnews you can see a summary.

The shops are open from 1.00 p.m. till 5.00 p.m. So you can nicely shop or sit down at a terrace. Or of course sitting on a bench, in the sun with for example a delicious bun. Just enjoy of what there is to see.

4 May – remembering the death (Dodenherdenking)

At exactly 8.00 p.m. it is 2 minutes totally silence in whole Netherland. So no trains, busses, the most cars are stationary, no events, not talking. We think tha about the death in the second World War, the peace missions and also those who have fallen in other wars. That we may live in freedom! Freedom, freedom of speech, religion, and being who you are.

Everywhere in Netherland there is an official rememberence at a monument. Well known is the one in Amsterdam, which the Royal family also attends. It’s also in Hardenberg, for example at the monument at the town hall. It’s very special to be there. It starts at 7.30 p.m.

We celebrate that we are free. We do that by hanging out the flag with all houses and buildings and celebrating. Further the shops in Hardenberg are open till 9.00 p.m. and also all terraces. There is music all over the city.

Would you really like to hear a lot of music, festival, a market and see a place where is a lot to do? In all province cities they celebrate it on a large scale. So for example in Zwolle , Utrecht, Groningen, Amsterdam, etcetera. It’s very special to see!

But think of it that it is not allowed to have your own food and drinks on the festival terrain. It’s because of the safety. Even bags are not allowed. So if you want to drink or eat something before you enter the place, take it in a plastic bag or something like that. The festival itself is for free, but the foot and drink if you are going to listen fot the music or going to the market, you have to buy.

6 May – Registering for the Vrieling Hardenberg Cityrum till 6th of May!!
Do you like running? Than it is very nice to join it. Registering is till the 6th of May, the event itself is at the 21 of May. You don’t have to be good to join, everyone is welcome! But if you are good, than of course surely register. For more information, just send an WhatsApp. Later more information follow at this site.

MORE EVENTS IN MAY FOLLOW. SO WATCH THIS SITE 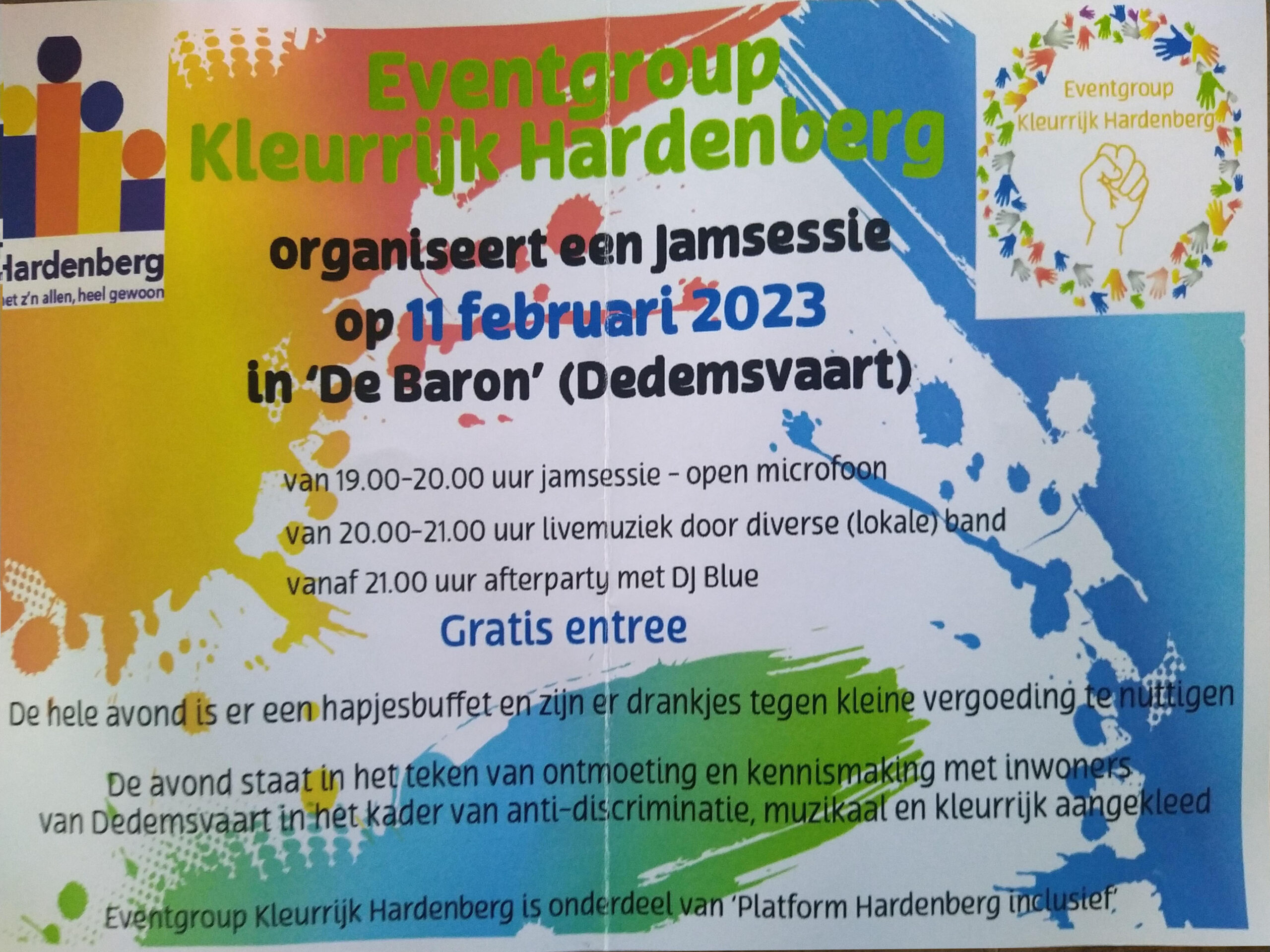 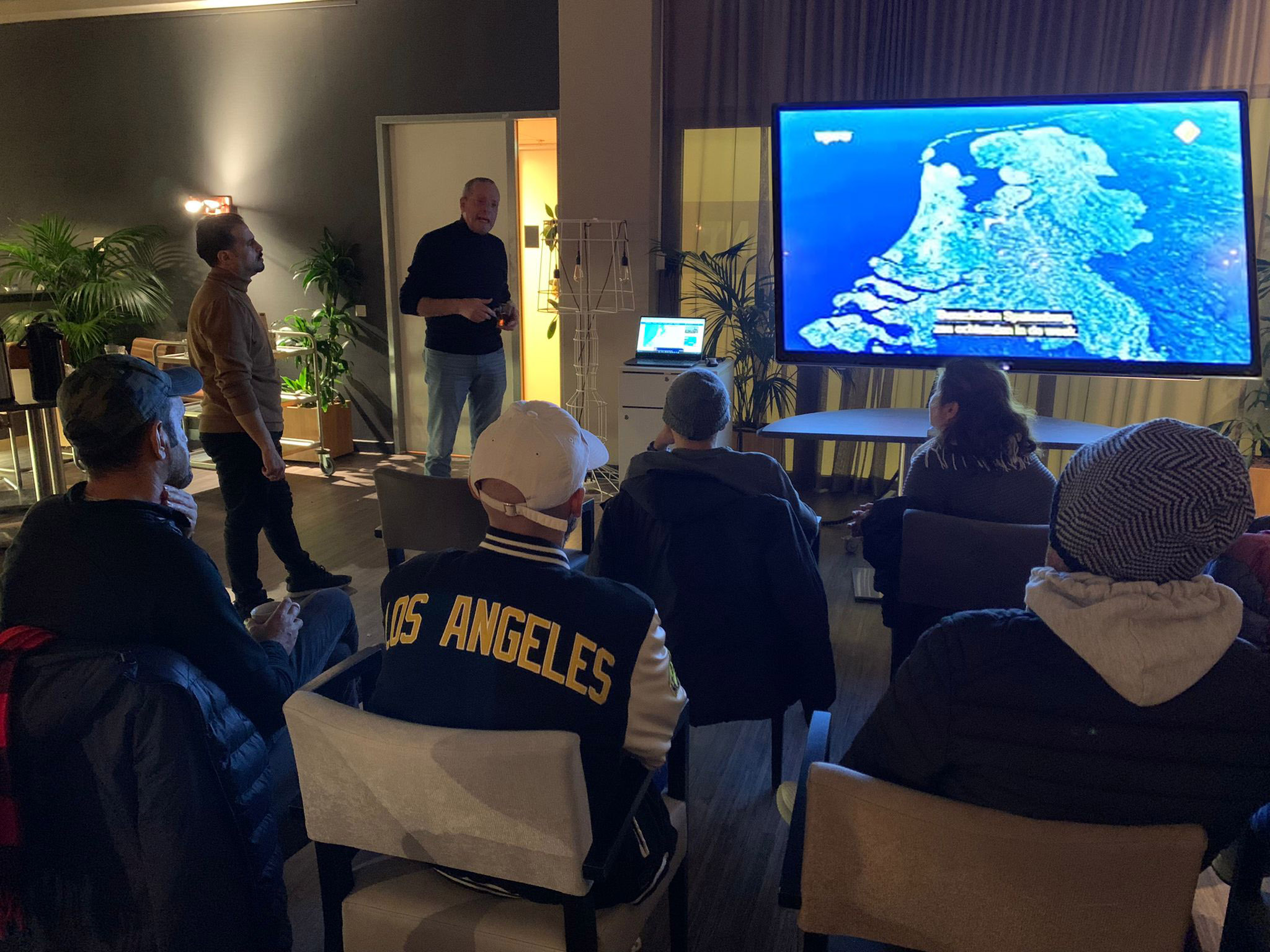 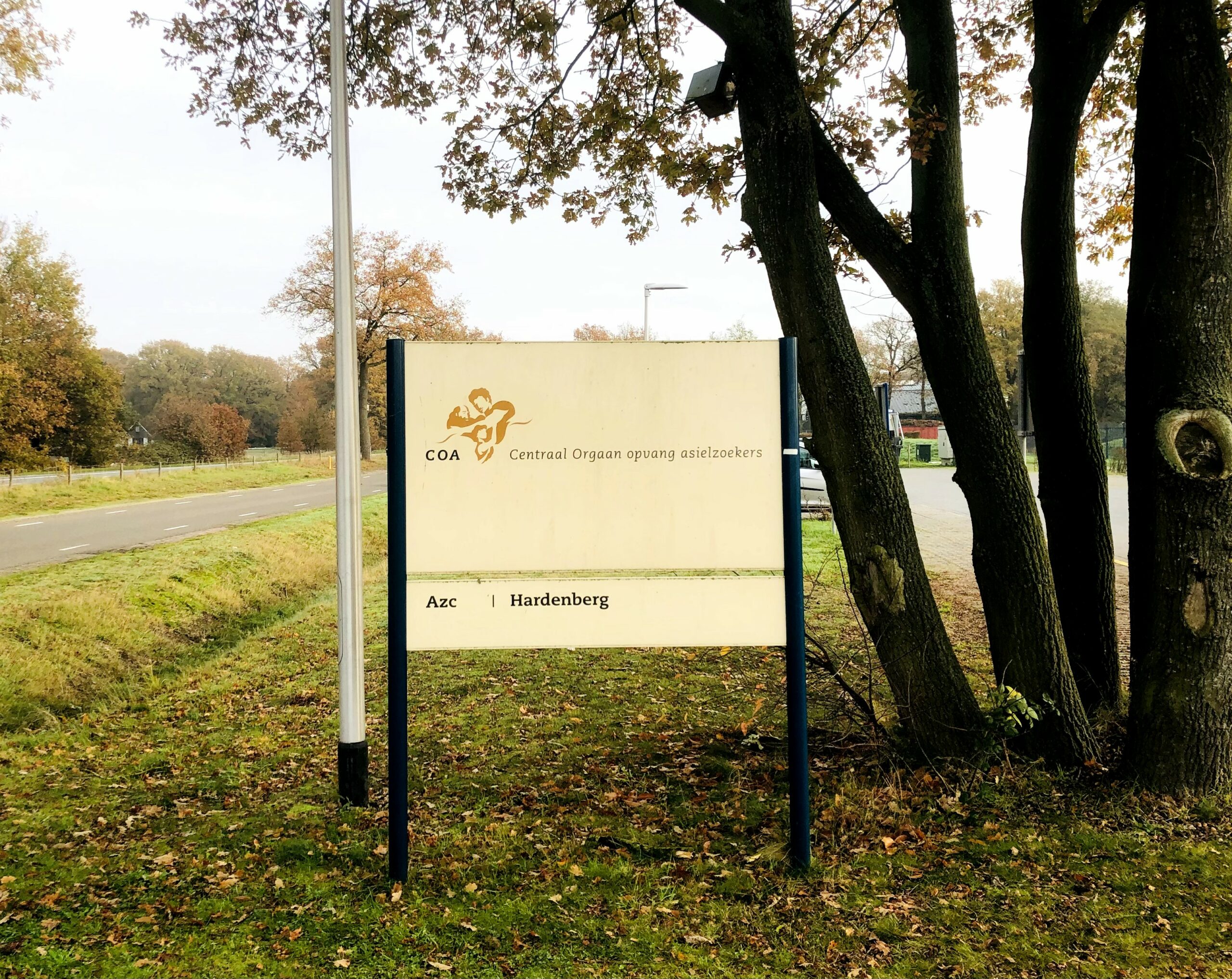